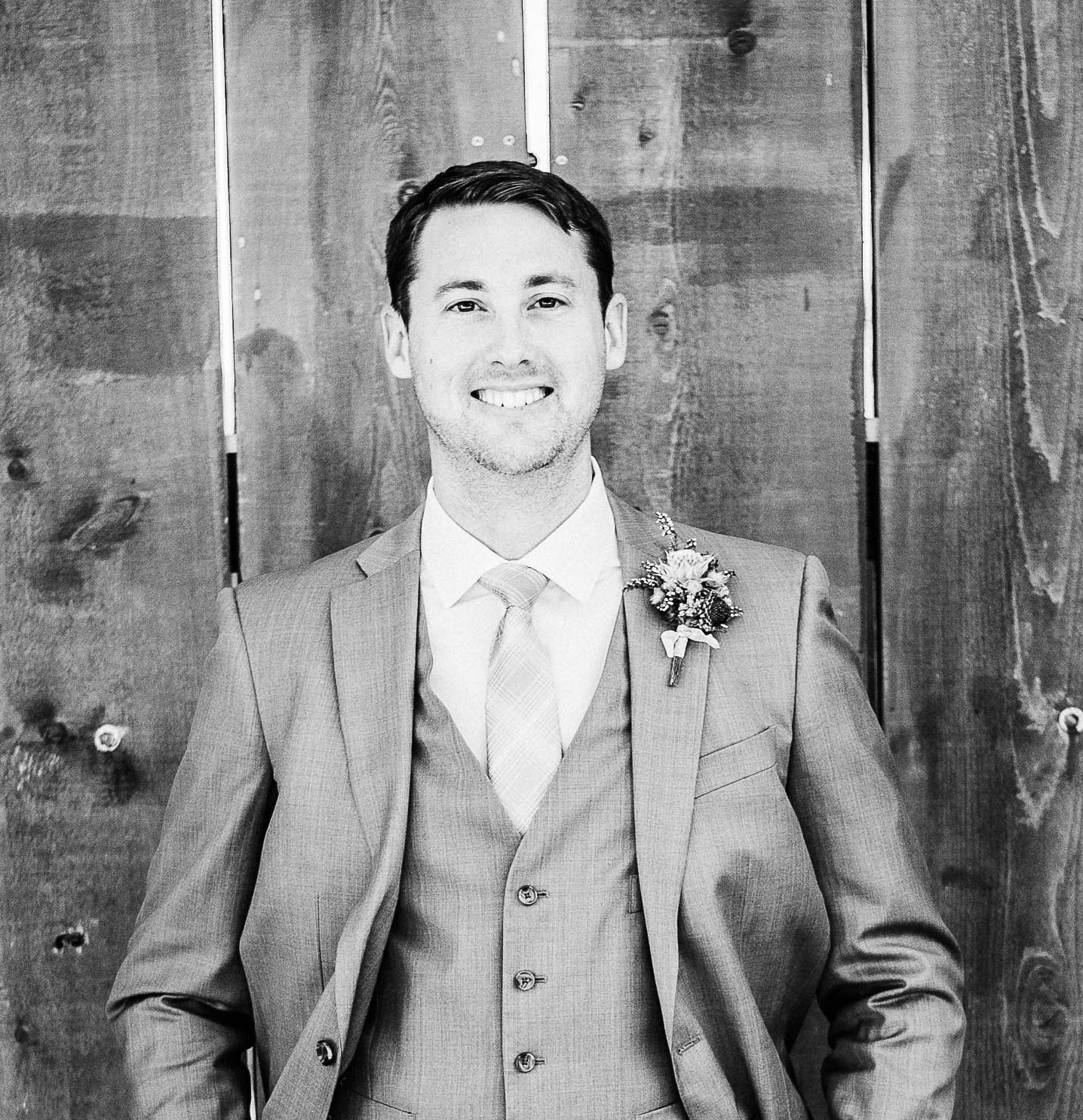 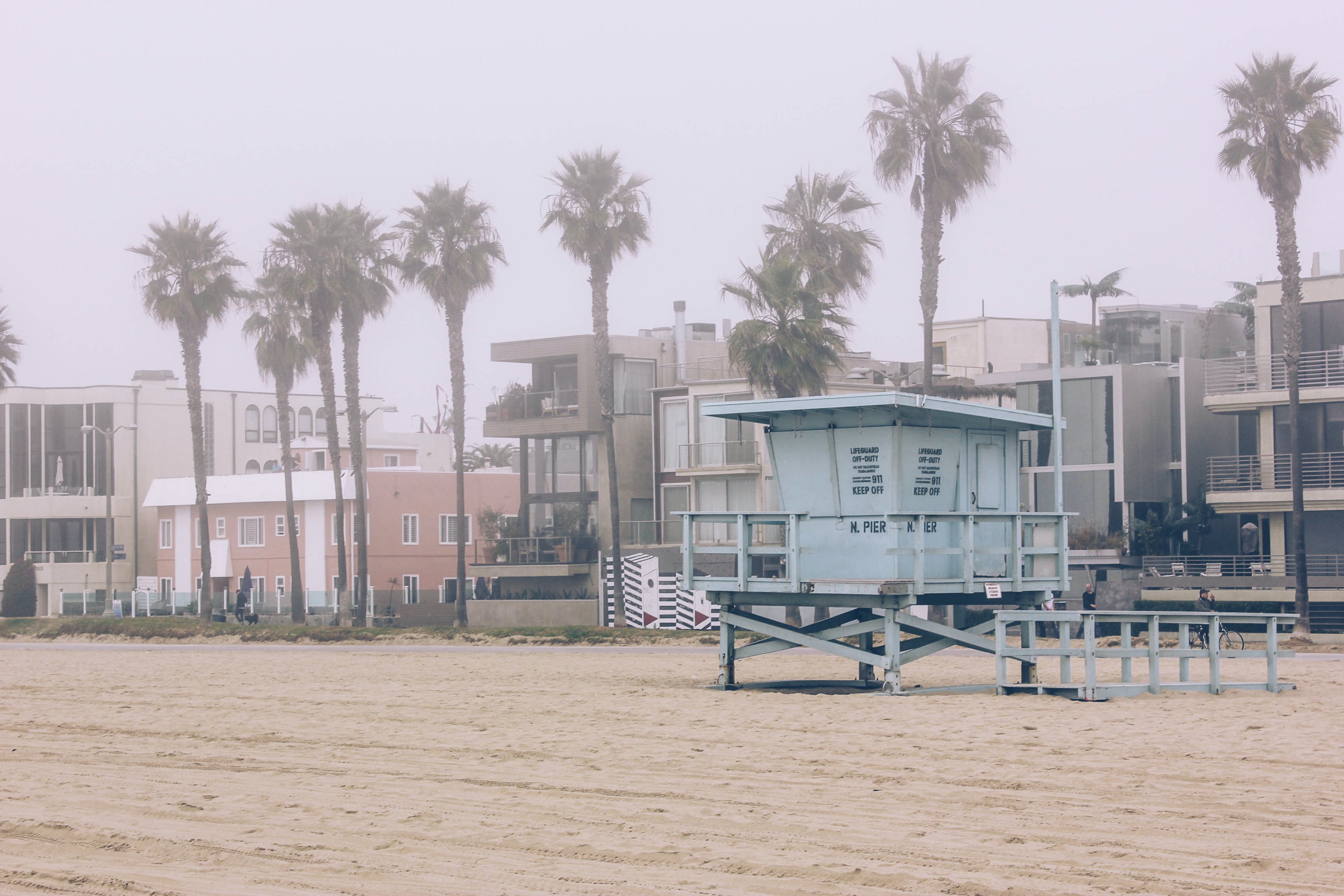 With its beautiful beaches and warm weather, California is known for being a dream location to live in. As California experiences an increasing amount of natural disasters, however, there are certain issues that California homeowners need to watch out for.

Natural Hazard Disclosures ensure that homeowners are well informed about the natural disaster risks in their area. Once you're aware of any possible hazards you can go forward with your home purchase with peace of mind, knowing which precautions you need to take to protect your home. With the proper precautions, insurance policies, and awareness of risks, California remains a perfect place to be a homeowner.

California homeowners are required by law to provide an NHD report when selling, however, there are many non-legal reasons these reports are essential. Here's why it's now more important than ever to obtain and understand your Natural Hazard Disclosure.

Approximately 85 percent of California residents live in coastal counties. Experts predict the sea will rise by one inch every five years. This means that homes near the coast should be aware of flood danger and invest in a good flood insurance policy.

Luckily, the Natural Hazard Disclosure will inform you if your home is part of a Special Flood Hazard Area. Of course, homes that are closest to the coast and at the lowest elevations will be at greater risk, but other homes could be at risk during especially high tides or during storms.

This risk can be mitigated with insurance, but it's important to be informed. Read carefully through the information on your home's flood risk.

California residents who don't live near the coast may need to watch out for flood risk as the weather is expected to become more extreme. A 2018 study found that it's likely for the dry season to increase in length in California, while the wet season becomes more intense. With a more intense rainy season, neighborhoods in proximity to water reservoirs and dams could be at risk of flooding.

The volatile weather can also cause problems with the snowpack in the mountains. If a very wet winter is followed by an unusually warm spring, the large snowpack could melt too quickly to be controlled. This is dangerous for homes near the mountains and in the path of the snowmelt.

It's important to obtain a Natural Hazard Disclosure to know if your home is near an aging dam or in the path of snowmelt. If you're still in the process of house hunting, you can look for homes in areas without flood risk, or you can invest in flood insurance and protect yourself from any financial losses related to flooding.

Wildfires are growing increasingly threatening as the climate heats up. This year, Death Valley, California reported the hottest temperature ever recorded on the planet. With the heat and the lack of precipitation, plant life dries out and provides the perfect fuel for wildfires. All it takes it a small spark from a human, an electrical wire, or lightning to set off a disastrous situation.

Because of this extreme problem, every California homebuyer should read about the wildfire risks in the homes they are considering. There are certain areas that are riskier than others, and it could be costly and dangerous to not know about those risks. Be sure to carefully check your Natural Hazard Disclosure to be an informed homeowner.

These strong windstorms are capable of knocking down electrical wires. Because they also cause extreme dryness, these electrical wires often come in contact with dried out foliage, which can spark a fire.

The NHD report doesn't just report on wildfire risk. It also will inform you of the risk in your area for fires that are non-naturally occurring. Check your report to understand what precautions you need to take. If you're in a danger zone, you should always have emergency supplies in an easily accessible place in case you need to evacuate quickly.

California has always been known for the numerous fault lines running through the state. It's common for California residents to feel an earthquake rattling their homes from time to time. Because of this issue, many homes are built to withstand some earthquakes.

While a changing climate should not impact the frequency of earthquakes, other natural disasters can combine with earthquakes to cause danger. Similar to the problems caused by windstorms, earthquakes can damage electrical wires and gas lines. When an earthquake occurs during a hot and dry season, these downed wires are more likely to start a fire.

Earthquakes can also cause damage to dams and levees, which keep water from flooding neighborhoods. If the water levels are already high due to rising sea levels, the earthquake could bring with it a potential for flooding.

Your NHD report will tell you how close you are to a fault line, and whether you need to be prepared for a serious seismic event. Many California homes are in zones with severe earthquake danger, however, these homeowners typically invest in insurance to protect their assets. If your home is also in one of these zones, you can do the same. This will allow you to rest easy, knowing you'll be safe in the event of an earthquake.

As a homeowner, there are a lot of things to take care of. It's nice to know that natural disaster risk is already taken care of when you obtain your Natural Hazard Disclosure.