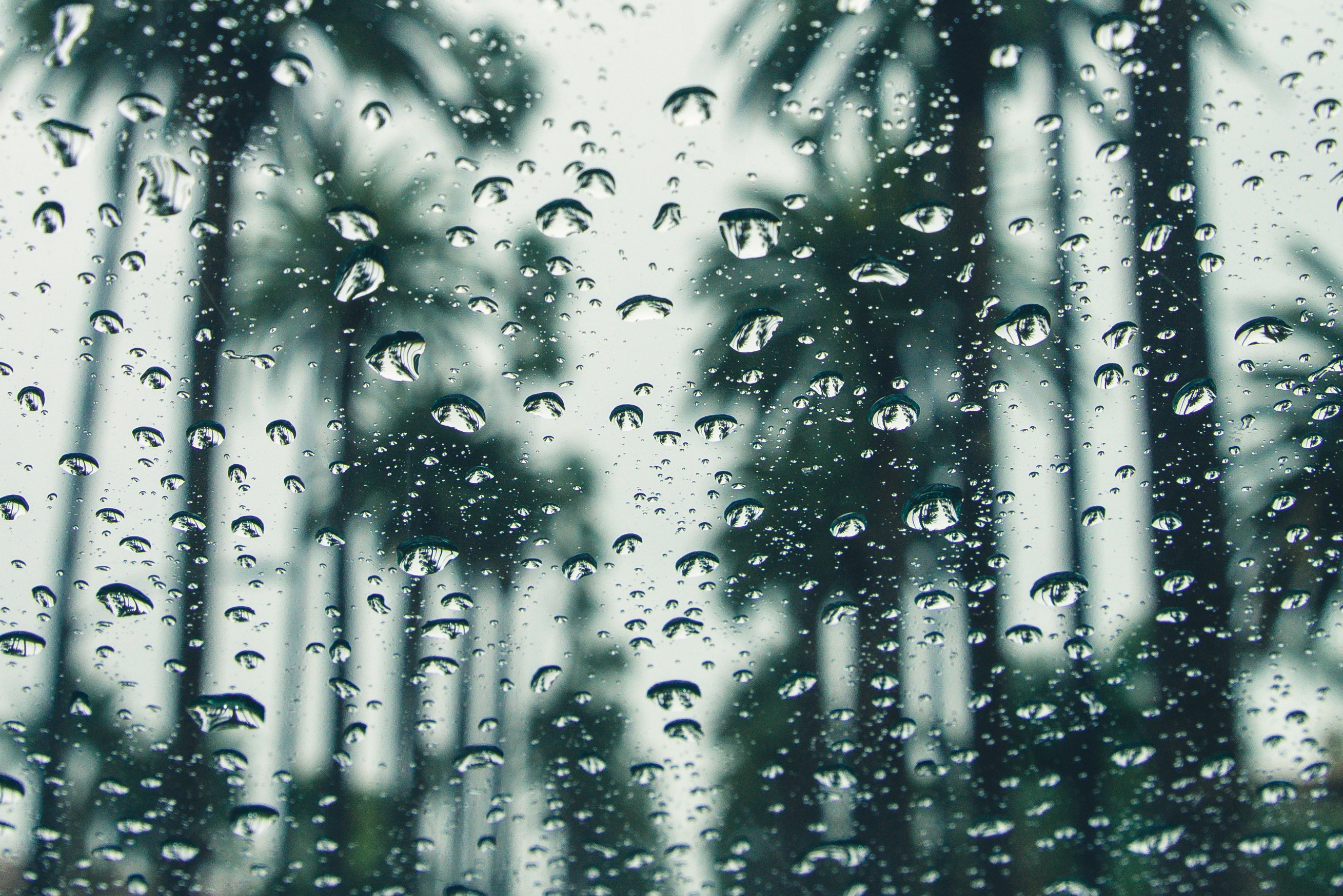 California is known for its great beauty with its long coastlines and sloping mountain ranges. With amazing weather in general and a diversity of culture, it is an incredible place to visit or settle down. Unfortunately, though, it does have a propensity for natural disasters.

According the University of California, in the 1800’s during the gold rush there was quite a population explosion in California; people settled in areas which had previously been avoided due to them being known as potentially dangerous areas.

Today we have all these potentially dangerous areas marked up and all prospective home owners will be given an NHD report which will clearly state whether or not their home to be is listed in one of these danger zones, and which zone it is. This helps them to take extra precautions to protect against the natural disasters which could occur during their occupation.

The natural hazard disclosure report gives valuable information on previous insurance claims, property taxes and assessments, as well as any environmental contamination sites in the vicinity and the clear property boundaries and which hazard zones they fall in, if any. This is all information which is critical to know as it can have a great impact on your future.

There are a few reasons why California has always been a natural disaster hotbed, and will continue to be so into the foreseeable future.

1) Network of Active Fault Lines Under the Coastline

A well-known fact to most people is that the Golden State has an entire network of active fault lines running all along the coastline. There are roughly 200 fault lines in Southern California that are considered potentially dangerous and they are the culprits to blame for the shaking of the state which can occur at any time of the night or day.

The earth’s crust is comprised of great big plates that are constantly moving — albeit slowly.

A fracture in the crust is called a fault. The San Andreas fault line is the boundary between the North American Plate and the Pacific Plate. California balances on both these Plates which are why earthquakes are always going to be a worrisome part of any resident’s stay.

Earthquakes can lead to mudslides due to uprooted trees and/or they can also cause tsunamis to occur which leads to flooding and mudslides.

California is known for its flooding — in fact, it has quite a history of floods — one of the greatest being the Great Flood of 1862. At any given time, the state can go from being in the midst of a drought to being declared a disaster zone due to flooding. Flash flooding destroys homes and devastates the surrounding areas.

Floods are not only caused by major rainfall during the winter months, it can also be caused by snowfall that melts in spring and causes massive flooding due to the water coming down the river; they are also caused when earthquakes bring about a tsunami.

As you can see, all of these natural disasters are intertwined and connected in many ways. Sometimes a Californian will experience more than just one disaster at a time.

Many of California’s big cities have been built around major rivers, which causes a huge problem when rivers rise and flooding occurs, bringing with it massive damage and loss to property and sometimes even lives.

This is one of the reasons why having a natural hazard disclosure report is so important, as it will clearly outline the area most vulnerable to flooding hazards. Using the NHD report, a homeowner can ensure that proper drainage is created on the property after a full inspection of the property in order to minimize any possible flooding.

Over the years, the devastation of forest fires as well as many years of drought has caused the mountains and slopes to be stripped of much of their natural vegetation. Without this natural vegetation these slopes and mountainsides are hotbeds for mudslides during rainy season or flooding.

Homes that are built near these slopes are in grave danger of being directly in the path of a mudslide, which is why they have to be listed clearly in the NHD report so that home owners are able to take out extra insurance against every eventuality as well as prepare for a likely mudslide by clearing away any dead trees or brush near their home.

Mudslides are notorious for taking out anything in their path, accumulating rocks and dead trees and debris as they go. It’s best to clear as much of the area around your home as possible, as this will help to reduce the amount of debris that can be caught up in the mudslide and reduce the damage. A beneficial idea would be to plant young saplings around the property to replenish the natural vegetation.

The time period from 2012 to 2015 was among five of the driest years in Californian history since the state-wide recording began in 1896.

Drought is something that California has always battled with, although some years have been worse than others. Climate change has affected the seasons quite dramatically over time and we are seeing a definite decline in snowfall during the winter months which leads to less water in the dry season and greatly contributes to the length of the dry season.

Nine out of ten days are sunny and warm in California, which is why people love it here. That being said, though, there is a slight — or rather, a relatively large — downside to all of these hot days. These dry spells often bring with them drought and come along with well known wailing Santa Ana winds which come howling and screaming through the canyons and mountain passes.

High temperatures and low humidity combined with extremely strong winds turn this beautiful state into a tinderbox of note, with these winds often bringing with them the heat and the devastating fiery frenzy of wildfires.

The dry winds fuel the fires and cause them to rage out of control through California. This is one of the reasons that Californian home owners are required to provide a natural hazard disclosure if their home is in one of these hazard zones.

As you can see, there are many reasons why the NHD report can be your new best home buddy. In my opinion, it’s best to be prepared and to know exactly what to expect.

So make sure that you keep your natural hazard disclosure report close at hand when planning for a future home or even when doing any renovations on your current home and property. It is a handy tool to have and will prove most helpful in the long run!