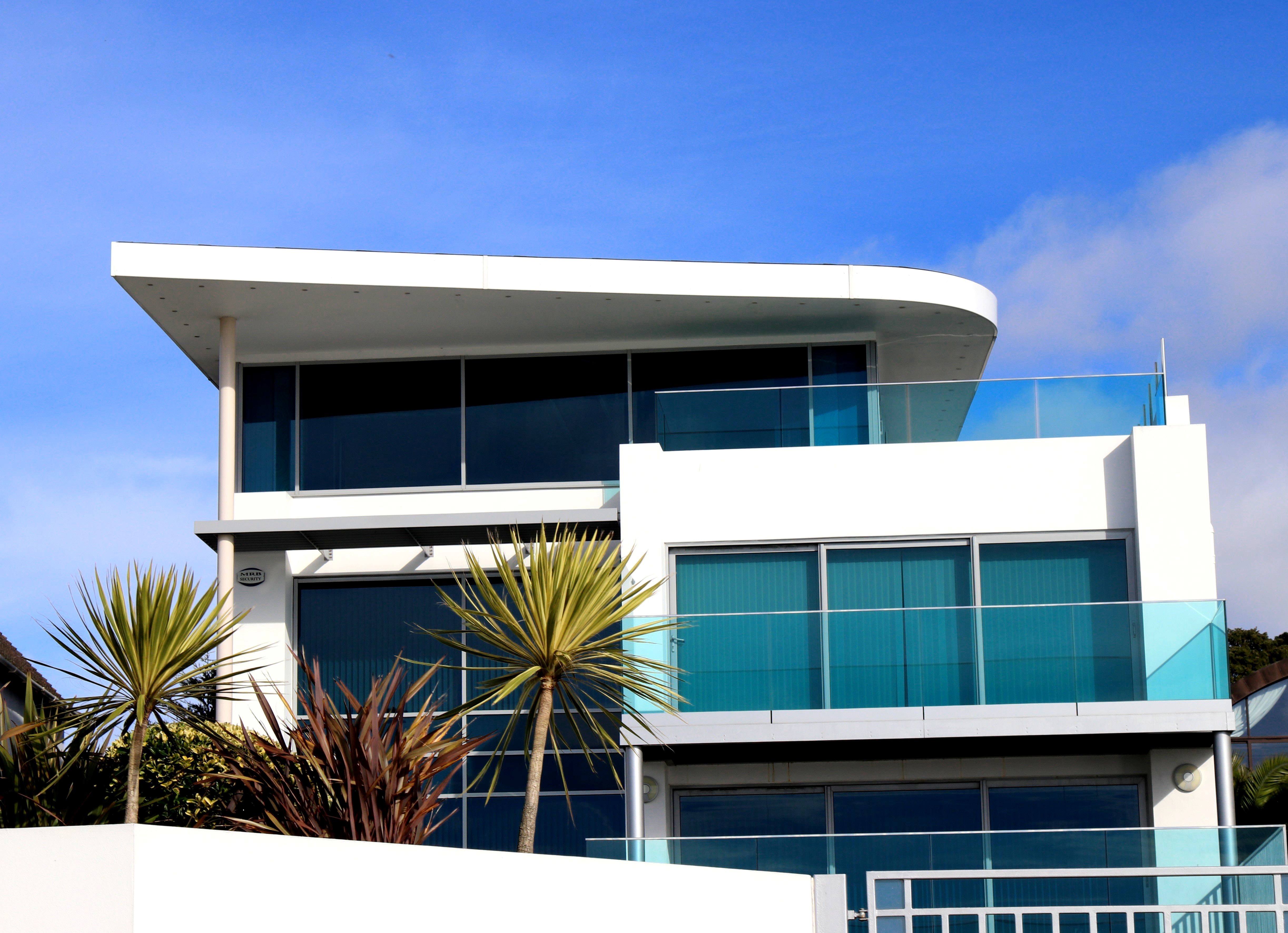 The home buying process can be long and complicated at times.

Not only that, but many home buyers are so excited to finalize the purchase of their dream home that they skip certain steps in the process. The one step that should never be forgotten, though, is a thorough examination of the NHD Report.

The NHD Report, or the Natural Hazard Disclosure, informs home owners of the potential hazards that could affect their home in the future. A home is a long-term investment. Many people put an immense amount of money on the line with this purchase. Being well-informed about the risks of this investment is highly important.

The consequences of not obtaining and reading this report could be financially ruinous. Not convinced? Here are five statistics that prove the importance of the Californian Natural Hazard Disclosure:

1) 20 Percent of Californians Are Vulnerable to Major Flood Damage.

One in five Californians is in a high-risk zone for flooding.

Because of California’s beautiful coasts, you might already know there is a high risk of flood damage for many homes. What most people don’t know, however, is that is not only coastal cities that are in danger. In fact, the ocean is not the most common cause of flooding.

Wildfires are one of the major reasons Californians experience so much flooding. Because the wildfires are so frequent and cover so much acreage, much of the land does not have a lot of vegetation. Vegetation is important because it helps soil hold water, and it soaks up a lot of water itself. During a big rainstorm, a piece of land that is mostly barren soil will cause excess amounts of runoff.

Another major cause of flood damage is California’s dry climate. The frequent and severe droughts cause the land to dry up, which leads to very poor water retention. If your home is located at the bottom of a hill or slope, some of the water that should’ve been soaked up by the ground could end up pooling on your property.

The NHD report will tell you if the property you are considering purchasing is in one of these high-risk zones. This will let you make an informed decision about how to proceed. This is why it’s essential to read the report in its entirety once you obtain it.

2) Every County In California Has Experienced Flood Disasters.

California is a large state, but sadly, every county has at some point been declared a flood disaster zone. So if you were hoping to stick to a region that’s totally safe, unfortunately there isn’t one. 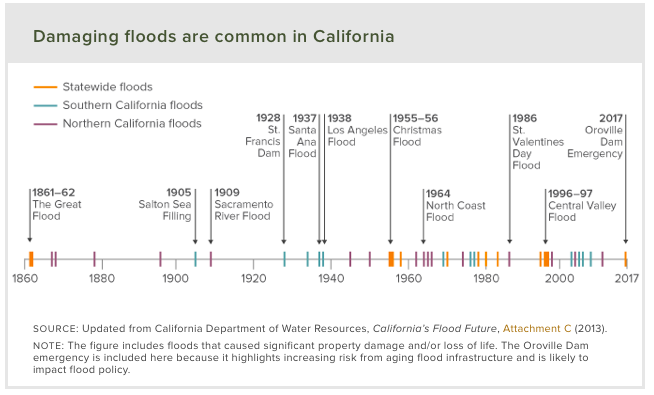 The good news is that there are areas within individual counties that are safer than others in terms of flood risk. Your copy of the Natural Hazard Disclosure should tell you if you are located in an area with possible runoff from rainfall or if there are any nearby bodies of water that could become dangerous.

2018 was a major year for wildfires, with 8,000 wildfires, and sadly it was not an anomaly. Wildfires are highly common in the sunshine state. In 2019, the Governor was forced to declare a state of emergency due to the out-of-control flames.

In three of California’s biggest wildfires alone, the Camp Fire, Woolsey Fire, and Hill Fire, there was $9 billion worth of damage and 28,500 claims filed. Wildfires can destroy communities and cause immense amounts of damage. It’s important to be prepared for the potential financial risks, as well as to know if you need to be ready to evacuate at any time.

When buying your home, you’ll want to know if the potential financial risks due to wildfire are something you want to take on. The Natural Hazard Disclosure can tell you how risky this investment is.

4) Wildfires In California Are Expected to Get Worse.

According to a state commissioned report, wildfires are expected to occur at increasing rates over the next 80 years. Increasing temperatures and more frequently occurring droughts are creating a perfect environment for flames to grow out of control.

California’s Santa Ana winds amplify the problems that come with dry, hot weather. The Santa Ana winds are strong winds that can occur anytime from early Fall until Spring. These winds are so powerful, they often knock down trees and power lines. That damage often creates sparks that will take hold if there is enough dried out material nearby.

Not only do the winds create sparks, but once the flames take hold, the wind creates fires so out of control, that they are nearly impossible to fight until the wind calms down. The NHD report will tell you if you’re in a high-risk zone for these dangerous conditions.

California is located on the San Andreas Fault system, causing the state to have the largest and most frequent earthquakes of any state in the continental U.S. In 2019, California experienced the biggest quakes they’ve seen in decades.

The massive earthquakes were felt by an estimated 30 million people, caused roughly $5.3 billion in damage, and caused multiple homes to slide off their foundations. Because of the many fault lines, if you live in California, you’re likely to feel an earthquake at some point. Luckily, not every earthquake will cause major damage.

It’s important to find out how close you are to a fault line, how big the fault line is, and if your home is constructed to withstand high-magnitude quakes. All of this information should be available in your NHD report.

Don’t make the mistake of being overly optimistic about disaster risk without doing your homework. Read the Natural Hazard Disclosure before you buy a home.

The consequences are too high to skip this essential step. After you’ve read the disclosure, you can enjoy peace of mind in your new home, knowing you are prepared.