7 of the Most Common Causes of Wildfires In California 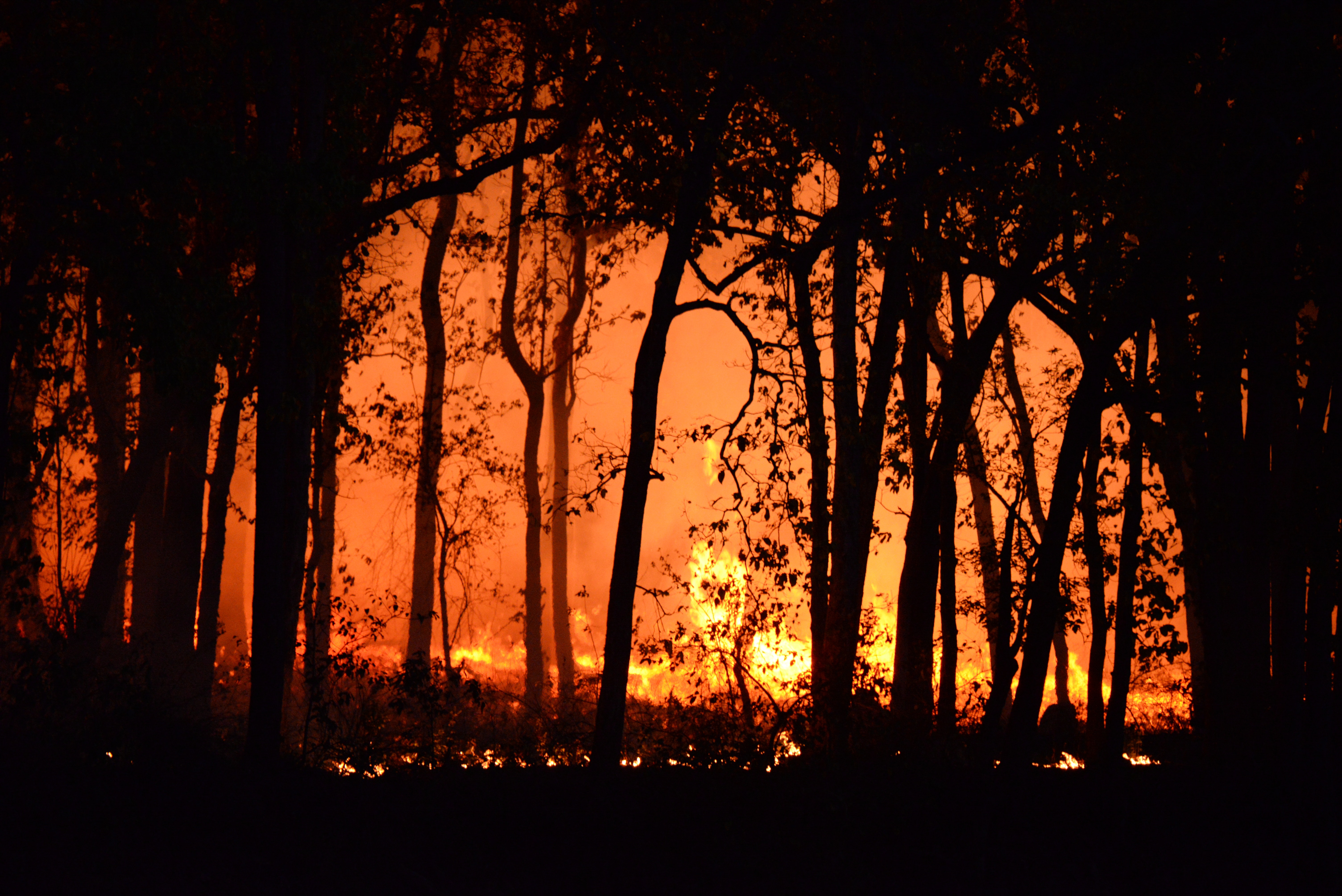 While Californians enjoy temperate and sunny weather throughout the year, it’s also an area of the country that faces a constant carousel of natural threats. Earthquakes and floods are frequent visitors, and more recently, wildfires have become pressing issues residents must consider when purchasing a home.

In 2020 alone experts estimate that wildfires in California cost residents upwards of $10 billion in damage. The financial cost is severe, but when one considers the loss of life and natural habits, the grim reality sets in about their capacity for destruction.

Luckily, it’s a state law that sellers provide potential buyers with an NHD report (natural hazard disclosure report) before a sale is finalized. Within it are all the details of the possible natural threats that a homeowner can expect in an area.

While an NHD report will let you know precisely how likely it is a wildfire affects your home, it’s important to recognize the common root causes of them as well.

Whether by natural or human-affected behavior, California unfortunately currently has a climate that is extremely conducive to wildfires. During the fall and winter, California remains relatively safe from wildfires as those are the typically wet seasons with cool weather and plenty of rainfall. However, in the spring and summer, the conditions change to dry and hot, which are exactly the conditions necessary for wildfires to take place.

When you throw in the ample fuel available in the form of trees and other dried-out vegetation, all it takes is a small spark to set large portions of the state aflame. Consulting an NHD report will let homeowners know what to expect in terms of annual climate in the region, and then can reason how likely it would be in affecting their home.

While these structures are incredibly safe when they function as intended, as soon as the lines become exposed, they become quite dangerous. Downed powerlines can send sparks and currents that not only are deadly to the touch but also can serve as the catalyst for wildfires in an area.

When consulting an NHD report, it’s important to note the likelihood of earthquakes and other listed disasters both for the immediate threat they pose, and as they relate to potentially starting a wildfire in the area as well.

Discarding debris via burning it isn’t just environmentally unsound, it’s dangerous and a significant contributing cause to wildfires. Often people burn unwanted materials for the ease of it in their backyards.

Unfortunately what began as a controlled burn can easily grow in scope and beyond their starter’s original intention. When burning debris branches out and starts to affect their surrounding area, it can quickly become the source of a much larger fire than originally intended.

While it’s impossible to know precisely what individual might start a fire in such a way, a natural hazard disclosure report gives an accurate estimation of how vulnerable the region as a whole is to wildfire outbreaks.

Californians love to camp, and there are countless world-class options throughout the state to do so. Unfortunately, some outdoor enthusiasts forget to fully douse their fires once they are done, and these unattended embers can be the starting point of wildfires. Like burning debris, these start as contained fires for a specific purpose but can quickly spiral beyond it.

With campfires locations commonly found in close proximity to trees and other vegetation, they pose an especially serious risk, especially in the warmer months with less moisture in the air and ground. A NHD report allows homebuyers to understand where and when wildfires are most likely to occur, so the threat they pose can be offset in part with a proper response plan.

Fireworks and firearms are often used for recreational purposes, but they also can contribute to wildfires when they are not used with proper caution and control.

Cigarette butts also can serve as an unintentional starter of wildfires when discarded improperly, and despite being unintentional, these human errors lead to serious wildfires all the same.

California has placed strong regulations on all these potential sources, but there still exists the human factor that could lead to wildfires. As much as 90% of wildfires can be attributed to human causes, which are calculated and factored into an NHD report to give buyers an idea of the area’s risk.

Starting a fire with the intent to hurt others or personal property is highly illegal no matter where you in the USA, but in California specifically, it’s can serve as the start of a dangerous wildfire that does long-lasting damage to an entire region.

Some of the largest wildfires in Californian history can be tragically traced back to acts of arson. What started as a targeted attack on one structure can quickly spread to others, until a whole neighborhood becomes affected and damaged. Arson is not only incredibly illegal for an individual, but poses a serious risk to harm the homes in the area as a whole through a wildfire.

Lightning strikes in the dry heat of the desert along with lava from eruptions account for 10% of wildfires in California. Homeowners would do well to know not just the climate of an area, but how close they are to potential eruption sites from which lava flows.

An NHD report gives buyers the information and tools they need precisely to mitigate the threat of lightning and lava starting wildfires that destroy homes and livelihoods. It’s uncommon for these causes to lead to large-scale wildfires, but it’s not unheard of, thus they are included in the overall wildfire risk calculation.

Purchasing a home is one of the biggest financial decisions an individual might make in their life. Before finalizing any transaction, it is essential to not just receive but thoroughly read the natural hazard disclosure report.

Once a family has all this information of an NHD report, they then can enjoy the beautiful cities, mountains and coasts of California with less worry on their minds.