Death and Damages: Why Mudslides In Cali-fornia Are a Concern for Homeowners 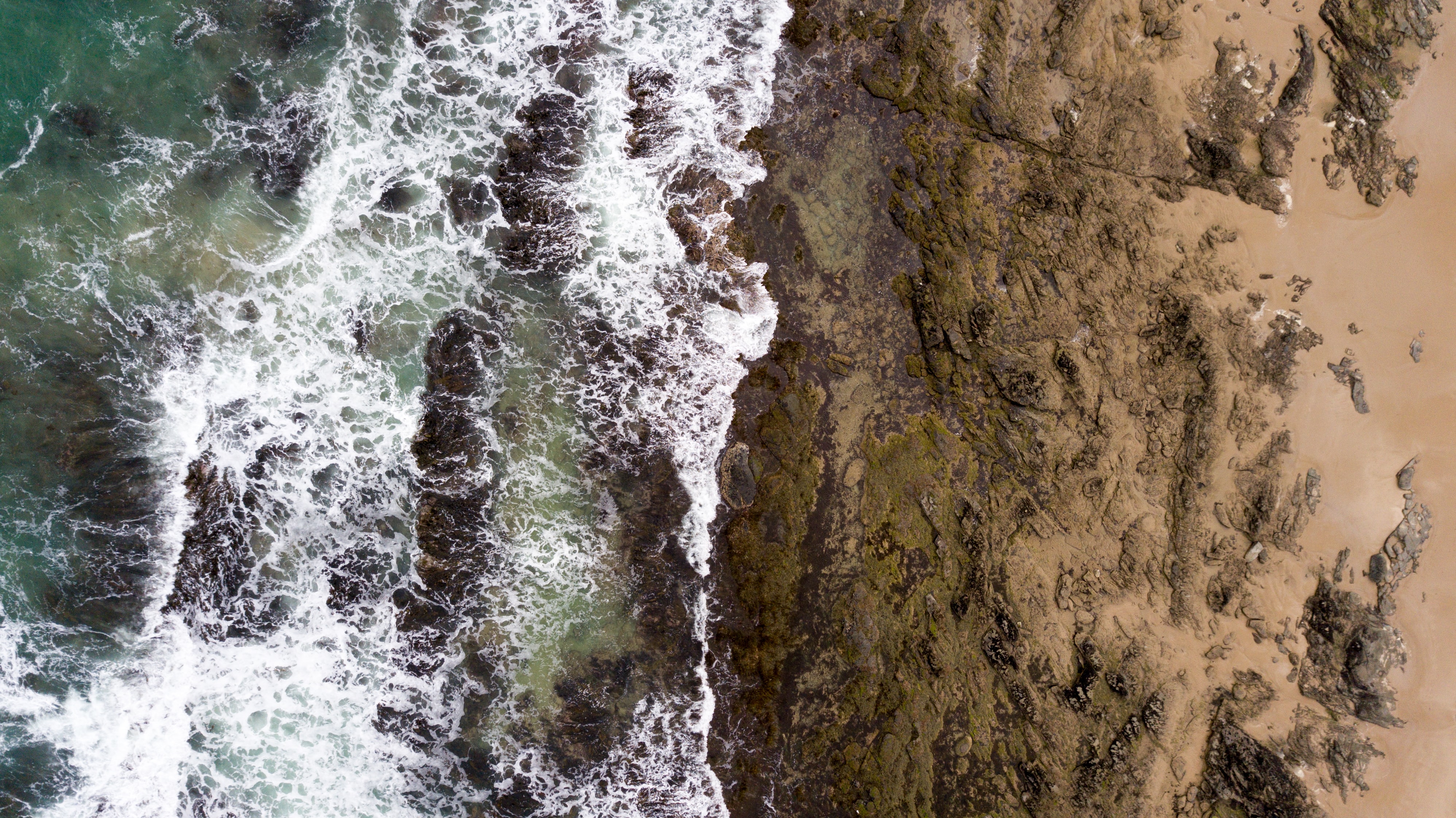 Of all the destinations in the world, California is by far one of the most desirable thanks to endless stretches of sandy beaches, mild and sunny weather as well as exciting and tantalizing food stops.

For those of us who are fortunate enough to live in this Golden State, however, there are also a few more things to consider. While property brokers and real estate sellers are required by law to supply a Natural Hazard Disclosure (or NHD) Report if a property falls within a hazard area, mudslides are not classified in this range. Rather, mudslides are an effect of flooding or seismic activity.

California is by way of being a high flood area, so it is advisable to check the NHD Report to make sure that your potential home doesn’t fall into one of the hazard areas before you sign on the dotted line.

If you have already bought your home, your estate agent should have provided you with a Natural Hazard Disclosure report which you can check and ascertain what the risks to your home may be, depending on whether or not you are in a hazardous area.

In places where wildfires have burned through, the soils can have been made water repellent so that when it rains, it will then allow a flood-like flow on the ground that collects debris and rocks and mud.

Soil often becomes saturated in areas that have not been burned and this leads to pressure build up underground, soil starts moving and picks up debris and mud as it flows downhill. This is what is called a mudflow.

Burned soil is particularly vulnerable to rains, especially heavy rains, and it can very easily result in flash flooding and dangerous mudslides. Due to the damage caused by all the fires that took place last year, the soil is most definitely vulnerable at the moment and this is becoming more and more apparent as we see the winter storms wreaking havoc on whole counties through flooding and mudslides.

Property Damage: What are the Implications?

In the past month or so, mudslides have caused untold damage and destruction to many a home and homeowners are understandably concerned. After the fires of last year, the ground has been left bereft of the proper covering and so now, with the rains and flash floods, the likelihood of mudslides has increased exponentially.

Many homeowners are worried about their safety and the safety of the homes which they have invested so much time and money in. Quite frankly, I don’t blame them! When you spend hours, days and, sometimes, even an entire lifetime beautifying your home, the last thing you want to see is it being destroyed by a mudslide.

It is very important to carefully read through your NHD Report to find out exactly what the comprehensive value of your home is and whether its value is going to appreciate or depreciate, depending on whether or not you have chosen real estate in a hazardous area

The Natural Hazard Disclosure report is a really useful tool in being able to make sure you’re as clued up as possible so that you aren’t caught unawares by more than just a storm.

Overall, normal homeowner’s insurance coverage does not cover any damage caused by mudslides or landslides. This really does put a damper on things, as it means that you have to take out extra insurance. Fear not! You can take out a “Difference in Conditions” (DIC) policy, which fills in all the gaps which a normal homeowners insurance won’t cover.

So what if your home wasn’t listed as a danger zone when you first bought it but now it is? One thing you might want to keep in mind is that flood zones do shift over time. And if flood zones shift, the chances of mudslides making a shift are pretty much a done deal since they go hand in hand with flooding.

Once again, this severely impacts the resale value of your home, so check the NHD Report to see how close your home is to a hazard zone, keeping in mind that flood zones may shift.

Before storms arrive, make sure that you have a plan — it’s better to be safe than sorry, and the lives of family members are something that we just can’t put a cost on. Keep an eye on any sudden increases or decreases in water levels in streams or rivers as this could indicate debris flow.

The CDC has given a few guidelines on how to prepare for mudslides and landslides. While there isn’t really anything one can do to prevent them, we can certainly prepare not only ourselves but also our homes. This will go a long way in preventing us from having to count the cost of being unprepared when the event occurs.

On average, roughly 25-50 people die every year in the United States from landslides. In 2018, twenty-three people died and around 167 people were injured in a whole series of debris flows that left more than 400 homes devastatingly damaged.

Due to the massive scale of the wildfires in 2020 all across California, and with the heavy rainfall experienced in the last few days, officials are on high alert to the dangers of mudslides. Already there have been mudslides which have damaged 20 to 25 homes and trapped residents.

As you can see, this is ample enough reason to always have your NHD Report handy and to always carefully inspect the hazard areas so that you aren’t caught unawares and end up without a home, not to mention the trauma of having to lose a loved one.

It is wise to count the cost at all times, but especially in this area of home ownership. The Natural Hazard Disclosure report is a handy manual and a must have for all home owners and even potential home sellers. It will help you to make sure you are prepared for whatever the future holds.