What a Rising Sea Level Means for Prospective Homeowners In California 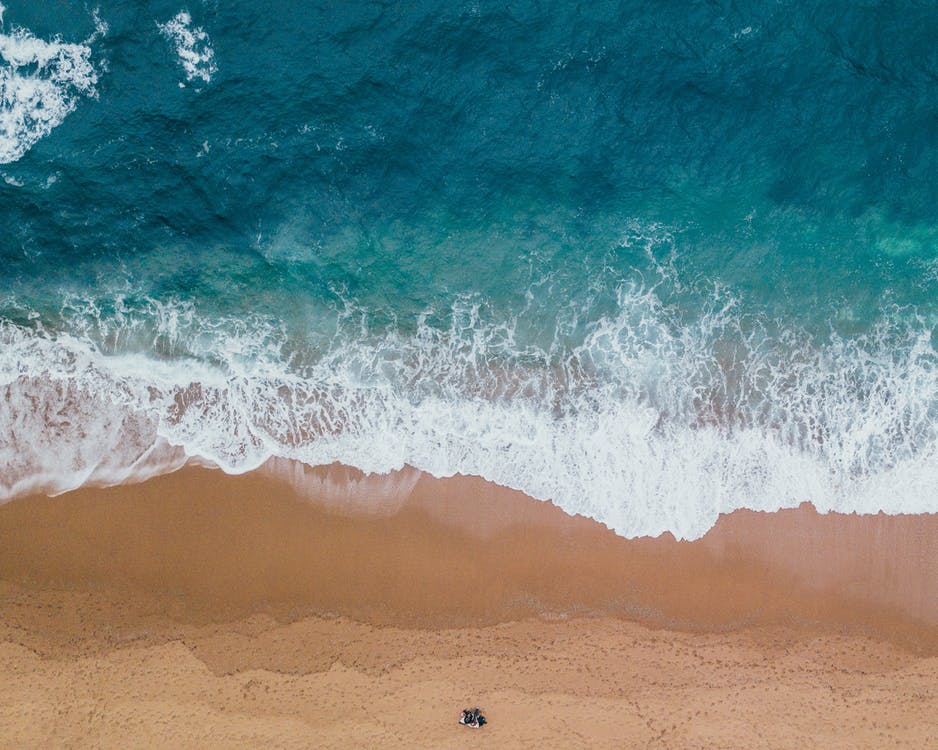 Of the many issues related to global warming, few are more alarming — or potentially devastating — than rising sea levels. According to data from the National Oceanic and Atmospheric Administration, the global sea level in 2014 was 2.6 inches higher than it had been in 1993.

Continued warming of both the ocean and atmosphere has resulted in sea levels increasing at an average of 1/8 of an inch each year. Some estimates predict an additional one to four-foot rise by the year 2100.

While these numbers may sound relatively small, they can have a big impact, particularly for people living in coastal areas. With so many California homes located near the coast, better understanding what rising sea levels could mean in relation to your NHD Report should be a top priority.

The Hazards of Rising Sea Levels

Sea level rise is already affecting many coastal communities around the world, forcing some to abandon their homes as waters make their neighborhoods unlivable. While much of the media attention is focused on the devastating impact of more powerful hurricanes, California homeowners should be more concerned about other, less sensational risks.

Even more problematic is the increased risk for “nuisance flooding” — an increased risk of disruptive flooding that occurs during abnormally high tides. With higher sea levels, the reach of nuisance flooding in coastal areas greatly expands. Though not necessarily dangerous, such tides can significantly disrupt daily life and cause widespread damage. The extremely high tides that flooded Venice only a few months ago could easily become commonplace in California and elsewhere.

Such flooding could even contaminate freshwater aquifers, causing significant harm to municipal water supplies and local ecosystems. While some areas will certainly be able to adapt to rising sea levels, certain communities may become completely unlivable due to the persistent threat of flooding.

Which Areas Are at the Greatest Risk?

It should come as no surprise that California’s coastal cities are among the areas facing the greatest risk from sea level rise. Many of these areas are already highlighted as being part of a Special Flood Hazard Area in Natural Hazard Disclosure reports due to their low elevation and proximity to water sources.

Not surprisingly, coastal areas like San Francisco, Long Beach and San Diego would be among the first to be significantly affected by rising sea levels. While California’s rugged coastline would protect many from the worst effects of storm surges and nuisance flooding, those in low-lying areas would be far more likely to experience these on an annual basis.

However, many areas that seem less likely for flooding could also be at risk. Some risk zone maps estimate that the low-lying areas near the Salton Sea (including El Centro, Calipatria and Indio) could be inundated by as little as a one-foot rise above current coastal sea levels.

For prospective homebuyers, part of the issue is that two homes in the same city could have vastly different levels of risk based on local elevation and surrounding natural features. Additionally, areas that are at a relatively low risk level now could find themselves at a much higher risk as rising seas change their local community.

Ultimately, your best resource for understanding your risk for flooding (either from rising sea levels or other hazards) is your NHD Report. One of the most important hazard zones included in the NHD Report is the Special Flood Hazard Area, which is defined by FEMA as an area that has a one percent or greater chance of being flooded in any given year.

In other words, these areas have roughly a one in four chance of being flooded over the course of a typical 30-year mortgage. Unsurprisingly, most Special Flood Hazard Areas are located in coastal zones or near rivers or water basins that are prone to flooding. A changing global climate won’t just affect sea levels — it could also affect rainfall totals, increasing flood risk in other areas as well.

Your NHD Report is based on the most current available environmental information, meaning it accounts for the risks that are posed by today’s ocean conditions. The good news is that these reports are updated regularly as FEMA and local jurisdictions reevaluate the risk — something that will likely happen more frequently as climate change accelerates.

If your NHD Report indicates that the property in question lies within a Special Flood Hazard Area, you should carefully weigh the pros and cons before buying. As sea levels rise, the risk for coastal areas will only increase. The presence of additional seismic hazards can further add to the risks associated with flooding.

A property that is located within a Special Flood Hazard Area will need to obtain additional flood insurance. However, you may also wish to consider the potential impact if your home was affected by flooding. The loss of treasured possessions and the potential harm to family members may be more than you want to deal with.

Before making a final decision, it may be helpful to research past flooding trends and future projections for the area where you are considering buying. This will help you put the Natural Hazard Disclosure in greater perspective so you can move forward with confidence.

Have Peace of Mind With Your NHD Report

While there is no knowing for certain what the future might bring, prospective California homeowners can have greater peace of mind by reviewing their Natural Hazard Disclosure information. By better understanding the potential threats your property faces, you can better prepare against such hazards, or determine that a particular location isn’t worth the risk.

While swift intervention could help offset some of the worst affects of global warming, there is no guarantee that this will actually happen. By better understanding the potential dangers rising sea levels could pose to your California home, you will be prepared for whatever the future might bring.