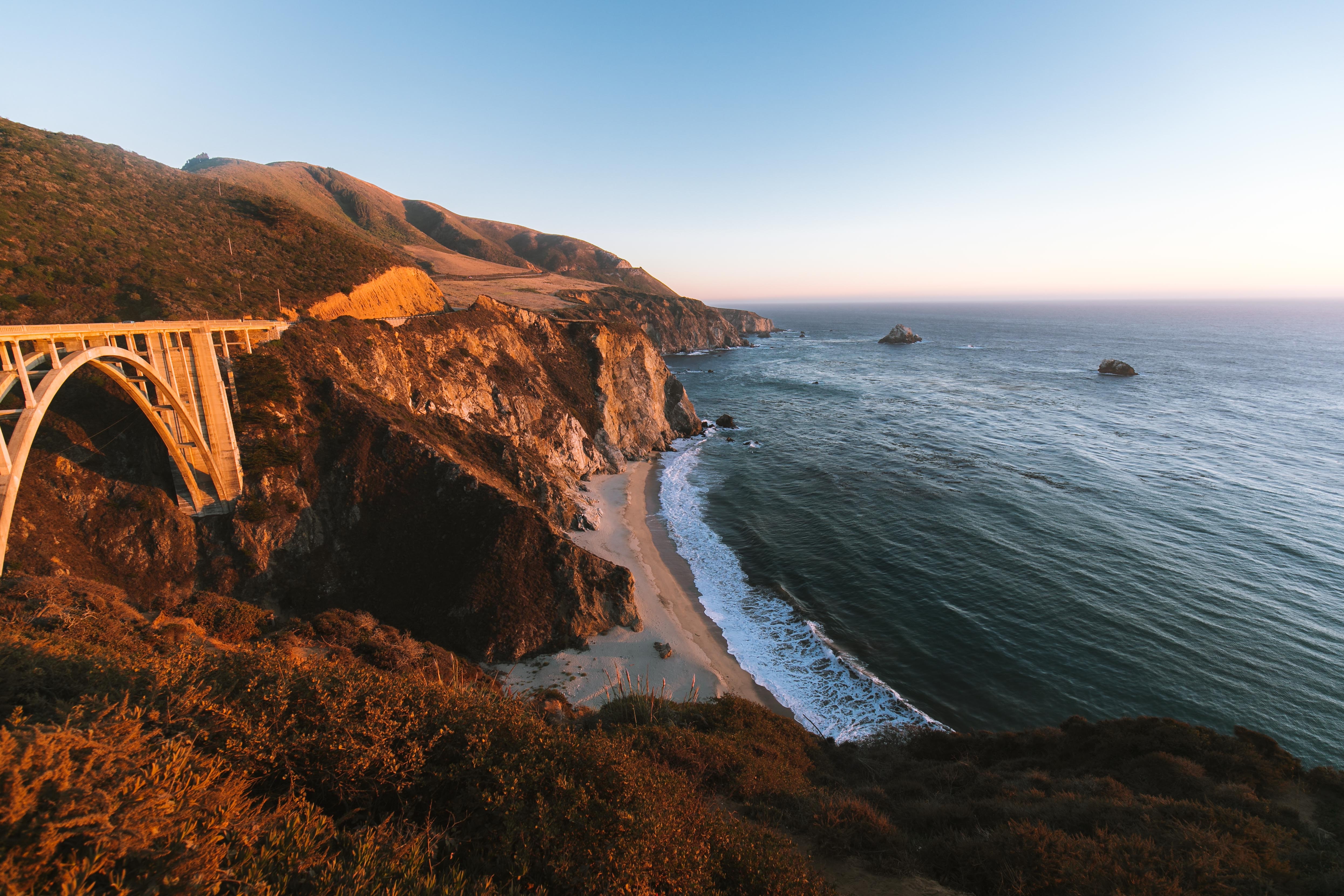 California is one of the most populous states in America. It’s a place where a lot of people want to live, especially in LA and the Bay Area — just look at housing prices.

But along with the sunny beaches, beautiful redwoods, big cities and gorgeous mountains, there are a lot of hazards you need to be aware of when you buy a home. California is a beautiful state, but it’s also prone to natural disasters.

The Reason for the NHD Report

It’s not the only natural disaster that contributed to the implementation of the Natural Hazard Disclosure law, but it’s definitely one of the major contributing factors. The huge 1994 Northridge earthquake was also probably a factor.

In 1998 the Natural Hazard Disclosure law was signed into law, requiring that California homes had to have a report filed on their risks before the home could be sold. Since that point it’s become a huge industry of its own.

California has plenty of hazards to be aware of, but there are six specific categories that are called out in an NHD report. A prospective homeowner has to be aware of these things before they buy a home because they affect both the possibility that the home is destroyed and the cost of flood insurance

An NHD report must talk about any areas that are designated as flood hazards by FEMA. California itself doesn’t make this designation. FEMA has to federally approve this flood hazard designation, and any zones that start with an A or a V are considered official “Special Flood Hazard Areas”.

These areas are built on a floodplain that’s at risk of getting swept away in a heavy rain or snowmelt.

These are pretty straightforward: they’re spots that will be covered in water if the dam upstream fails. These are often considered extremely high-risk areas. Flood insurance can be hard to get, and especially in an area of increased risk like this.

A dam failure inundation map points out all areas of increased risk. It’s the main document used to compile this section of an NHD report. All states have dam safety reports, but California’s go on the NHD.

Some communities participate in the National Flood Insurance Program, which means that homeowners need to buy special insurance — dam failures fall under this, too.

A Very High Fire Hazard Severity Zone is the next hazard the NHD report has to call out. California publishes a list of areas that are considered hazardous each year. Vegetation can change, dead plants can build up, fire history may change and topography might play into it, as well.

Fire risk is one of the main factors in home insurance cost. If a home has a very high risk of fire, some properties may require specific insurance. Because fire was one of the major factors for adapting the NHD report in the first place, this is one of the most crucial factors to get right.

Wildland fire hazards are similar to Very High Fire Hazards, but they specifically apply to wildfires. These are areas where the state is required to take care of fires rather than local or federal agencies. The State Board of Forestry in Sacramento keeps track of Wildland Fire Hazard areas, and is the final area to check if you’re looking for more information on these kinds of hazards.

If a home is in a wildland fire area disclosed on the NHD report, it’s important for the homeowner to not only have the correct insurance but know how to take precautions against wildfires.

California is known for its earthquakes, and the NHD report is also required to disclose earthquake faults. Earthquake faults run throughout the state. The San Andreas is the most famous, but it’s not the only one.

The state geologist is required to keep track of any earthquake faults and create maps that are used to create Natural Hazard Disclosure reports.

There are also areas designated as seismic hazard zones that are required to be disclosed on an NHD report. These may not fall inside a fault zone, but they are susceptible to the effects of a seismic disturbance.

Hazard zones may be shaken by faults or just in an area that might get landslides, but if a home is there it may require different insurance.

These six hazards are the major ones that need to be disclosed on an NHD report. There are other issues that might need to be mentioned, too. They include airport influence areas, military ordnance areas and Megan’s Law advisories (sexual offenders).

That’s partly due to California’s geography and partly due to its size. With the variety of terrain California has within its borders, it’s a great place to live. But it’s also more exposed to environmental hazards than other states.

An NHD report warns of hazards so potential homeowners know what insurance they have to buy, what precautions to take and whether or not they even want to buy a house. It’s an important safeguard for the home buying process. If you’re looking for a reliable NHD report, contact SnapNHD today. We’ll help you get accurate information about a home quickly so both buyers and homeowners can make informed decisions.