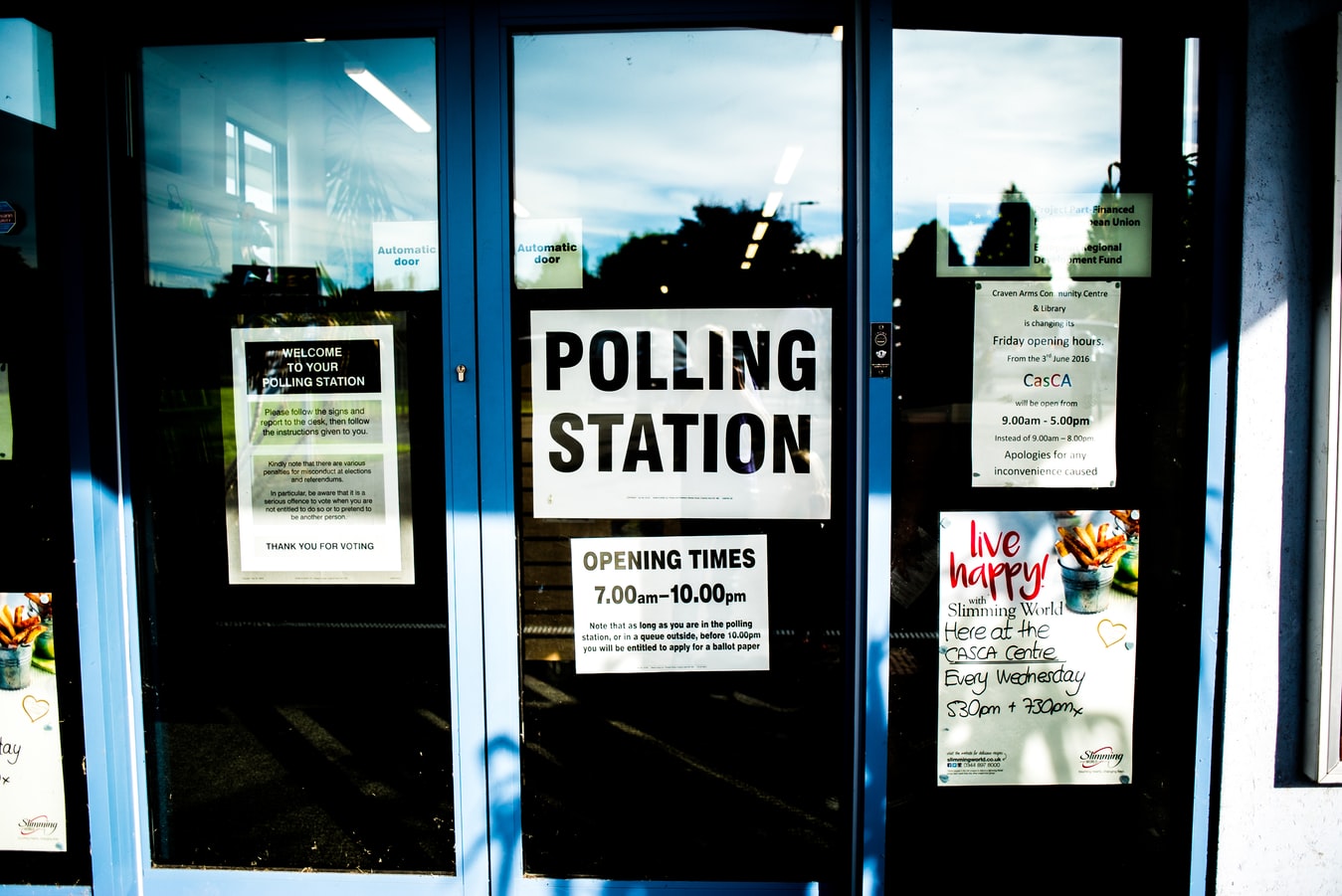 With mortgage rates still at record lows, many Americans are wondering how the 2020 Presidential election will impact today's housing market.

In short — it's difficult to predict.

Though 2020 has been volatile in a variety of ways, presidential elections have historically had little impact on the mortgage rates that followed. According to Dana George of Motley Fool, the 12 elections since 1978 illustrate a different factor to consider — the overall health of the U.S. economy.

"The rate ended the year higher than it started after seven elections. It dropped four times and, in 2012, it stayed the same. The market did not seem to care if the new president was a Democrat or Republican. What mattered more was the current state of the economy and how it might react to the new Oval Office occupant."

While a Trump or Biden administration would certainly have unique influences due to policy, the Federal Reserve sets mortgage rates based on the economy. As the country looks to rebound from the ongoing COVID-19 pandemic and ensuing recession, rates could remain favorable for the foreseeable future.

Federal Reserve Chairman Jerome Powell recently told NPR, "We think that the economy’s going to need low interest rates, which support economic activity, for an extended period of time. It will be measured in years."

Even still, it's impossible to predict how mortgage rates will react to another four years of Trump, or a Biden administration with remarkably different views on housing. With the nation still struggling to contain the pandemic — and socially divided over racial inequality, police brutality, and political affiliation — very little is for certain in terms of U.S. economy behavior.

As with many things, we just don't know how, or if, the 2020 election will impact mortgage rates. Many factors will play into answering that question.

We do know rates are favorable right now — and potential home buyers and refinancers should lock in their savings while they're for certain.

Written by Weston Shepherd at RedDoor