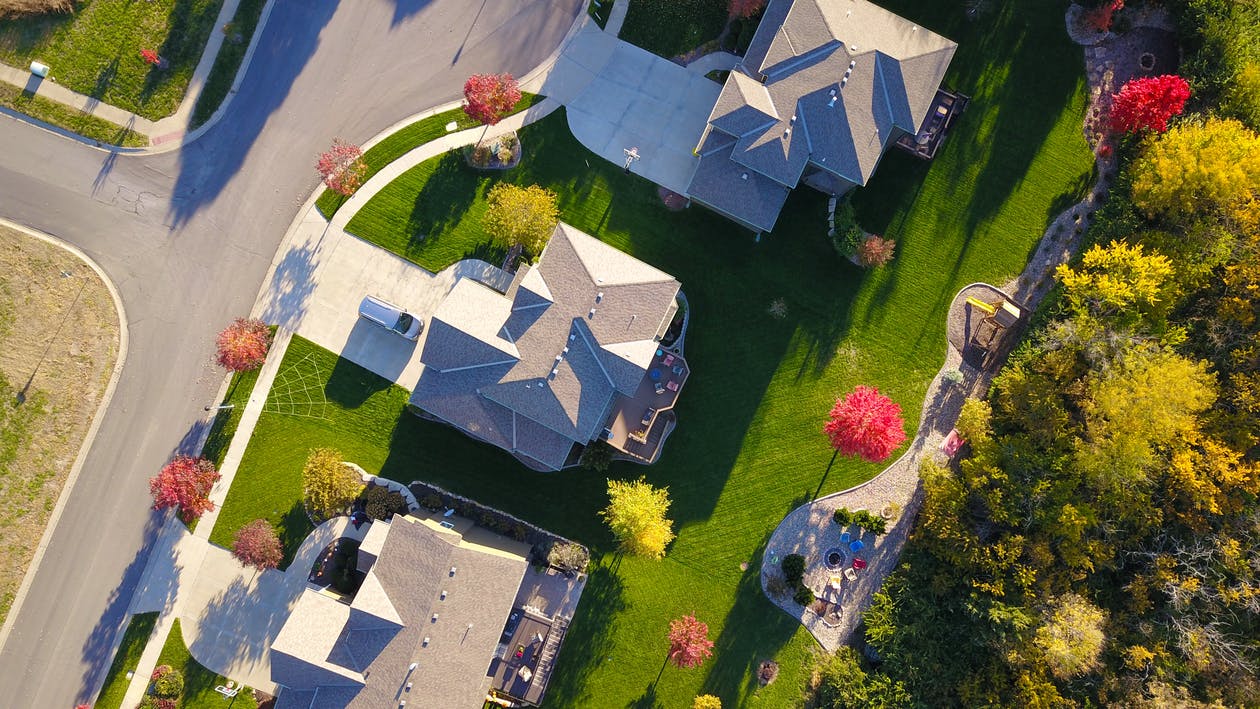 Buying a home is a major investment, so it should come as no surprise that buyers want to have as much information as possible before making a purchase. This is why so many investigate details like area schools, crime statistics and local amenities before they even start looking at houses

After someone makes an offer on a house, their research and vetting continues. Home inspections and appraisals are a part of the home buying process all across the country, but in California, sellers are also required to provide a Natural Hazard Disclosure report.

The NHD Report is required under California law, and highlights significant natural hazards that could affect a property. Knowing whether a home lies in or out of a hazard zone can greatly influence a buyer’s decision and future housing needs. Here’s a look at the hazards that must be disclosed in an NHD report, and why they matter.

Special flood hazard areas are determined based on a FEMA designation. These areas have been determined to have at least a one percent chance of being flooded in any given year.

While that may not sound like a big risk, it is important to consider with a broader perspective. This designation essentially means that a given property has a one in four chance of experiencing significant flooding during a typical 30-year mortgage.

Dam inundation zones are another flood hazard. California is home to over 1,400 dams, most of which are privately owned. Over time, deteriorating pipes, as well as sediment and runoff buildup in reservoirs, can increase the risk of a dam failure. FEMA reports that the average dam in the United States is over 53 years old, making such failures a real possibility.

Dam failures can result in catastrophic flooding, even for properties that lie several miles downstream. The resulting damage is often more violent than regular flooding because of the sudden force of the water.

As just one example, nearly 190,000 California residents were forced to evacuate their homes in 2017 when the Oroville Dam experienced flood-related spillway damage. Historically, other dam failures have resulted in significant loss of life, making this a key issue to be aware of.

While most people have heard of the San Andreas Fault, many don’t realize that thousands of smaller fault lines are found throughout California. The California Earthquake Authority reports that there are roughly 15,700 known faults in the state, with most residents living “within 30 miles of an active fault.”

Proximity to an earthquake fault greatly increases your risk of significant damage resulting from as earthquake. If a house lies directly over a fault line, an earthquake could tear the building in half if the fault plates were to move away from each other.

Because of this widespread risk, most home insurance policies for California residents do not cover earthquake damage. It is strongly recommended that residents who own properties in these areas purchase supplemental coverage for earthquakes.

A property doesn’t have to lie on top of a fault line to be at risk of earthquake-related damage. California properties may also lie in what the NHD Report designates as a “Seismic Hazard Zone.”

These areas are at a higher risk of being affected by an earthquake, particularly through related events such as landslides and liquefaction. Loose soil conditions can cause steep hillsides to collapse, or even cause soil to spread like a liquid during a seismic event.

California homeowners may wish to consider seismic upgrades based on local soil conditions and the status of their home. Such upgrades could spare both lives and property during a significant seismic event.

Your Natural Hazard Disclosure will indicate whether your property lies in a fire hazard zone, as well as the severity of the risk — ranging from “very low” to “very high.” Topography, vegetation coverage and climate can all affect a property’s fire hazard status in both urban and rural areas.

California building standards require that properties built in very high fire hazard zones utilize fire resistant materials and design for roofs and windows. Other necessary upgrades could include incorporating additional attic venting to minimize the spread of a fire.

These building standards also apply to attached and detached structures on the property, requiring the use of materials that have been rated for one hour of fire resistance, and underfloor that has been enclosed within six inches of ground level. Such standards could greatly influence the cost of future home improvement projects.

California is highly prone to wildfires. In fact, state data reports a total of 1,745 wildfires in the first half of 2020, with 2,276 acres burned. Many of these wildfires occur in mountainous, forested lands, where local vegetation and weather conditions further increase the risk of a fire spreading.

Because of this, individuals who own property in such areas must create a “defensible space” around homes, sheds, and other structures. Under Section 4291 of California’s Public Resources Code, this defensible space must extend at least 100 feet away from the structures, or to the edge of the property line.

As part of creating a defensible space, homeowners should not store wood piles next to their home. Outdoor decks should be made from stone. Flammable vegetation should be removed from the area immediately surrounding the house, and trimmed and spaced far apart in other areas. Such preventative measures will greatly influence future maintenance needs.

Making the Most of an NHD Report

Because the factors listed in the Natural Hazard Disclosure report influence insurance rates, the safety of the occupants and more, providing this information is required of every seller in a California real estate transaction. Failure to provide this information could ultimately leave the seller liable for future financial damages that result from not providing an NHD Report.

For both buyers and sellers, understanding these natural hazards and the associated risks will make all the difference for their real estate experience.